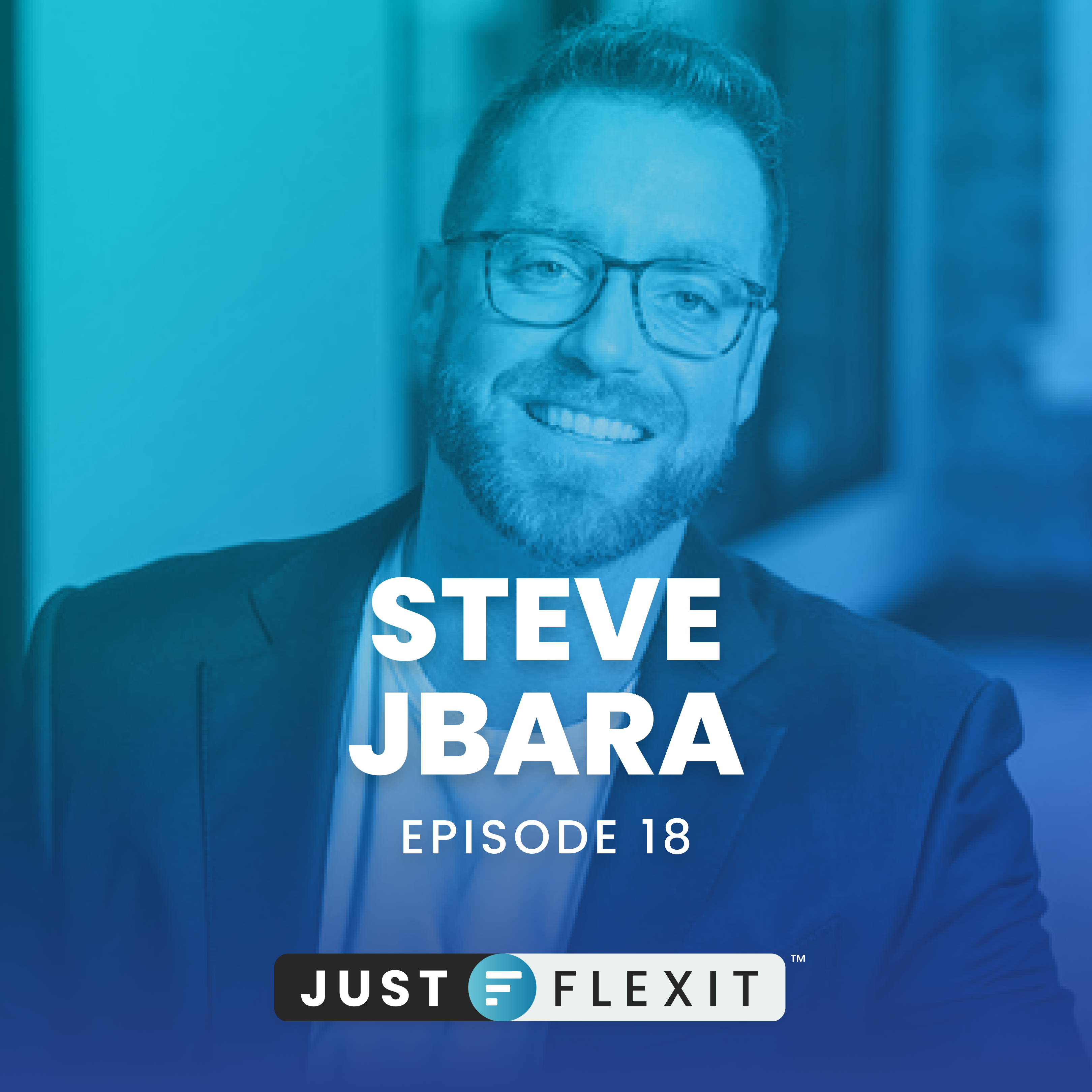 Steve Jbara is a driven, innovative entrepreneur whose business interests lie in sports, advertising, finance, and technology. He serves in many leadership roles, including Founder and President of the Grand Rapids Gold, the Denver Nuggets’ affiliate in the NBA G-League, CEO of Atomic Honey, Chief Strategy Officer of WaitTime, and as Chief Strategy Officer of Air Company.

In the latest episode of Just FlexIt™, learn about his unique career in business, and the inspiring story behind how he rose to Founder of the Grand Rapids Gold.

🚨Spoiler alert – a serendipitous meeting with NBA Legend, and Bad Boy Joe Dumars, was the wick in the candle that lit his pathway into the basketball industry.

Who Has Got Next:

🏀 The Grand Rapids Gold will now play its regular season games at the Van Andel Arena with its former home court (DeltaPlex) closing, bringing the Gold to downtown Grand Rapids!

🏀 Steve Jbara is a Kalamazoo, MI native who stays closely connected to the community with Green Door Distilling Co. Steve is part of the ownership team with NBA legend Ben Wallace, among others. 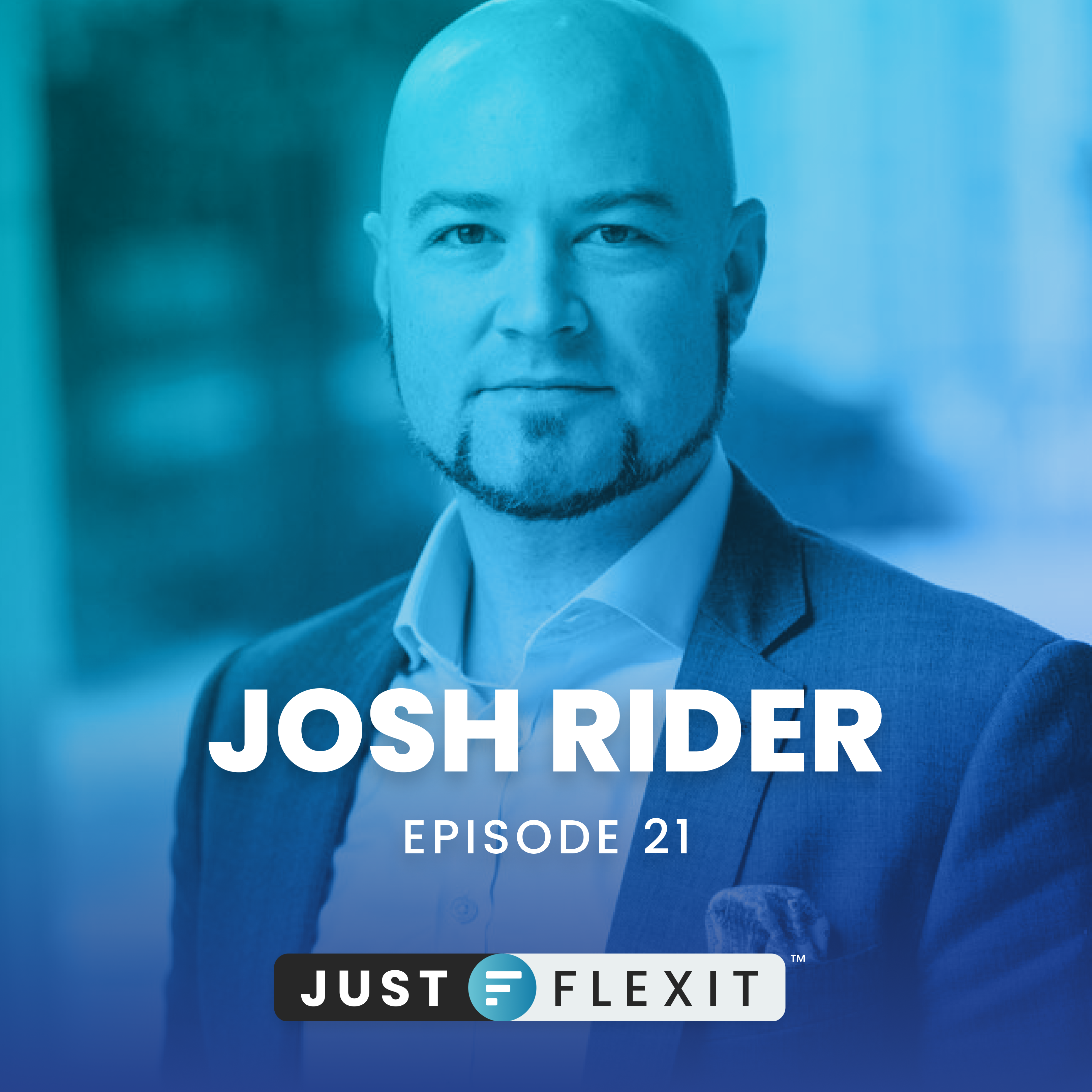 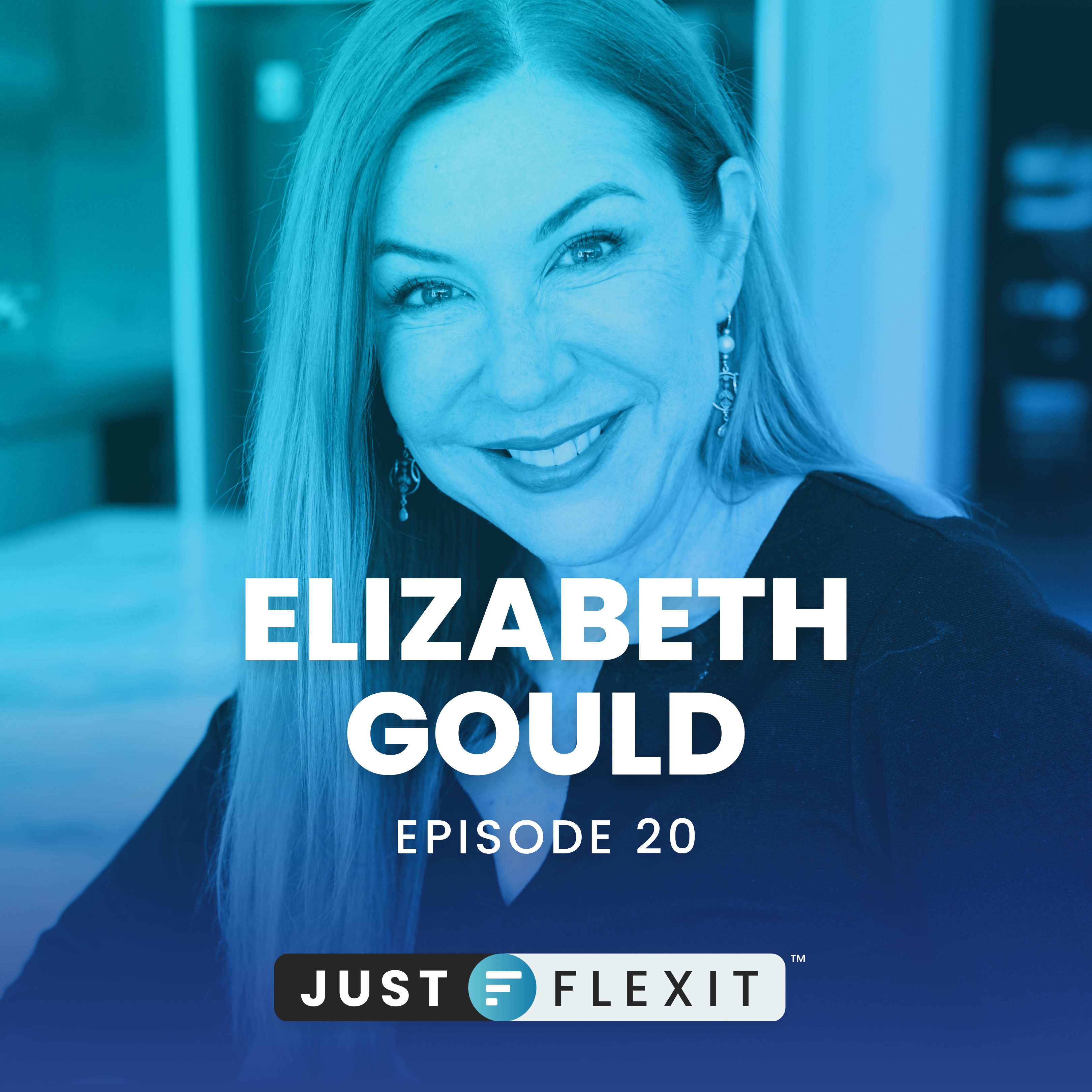