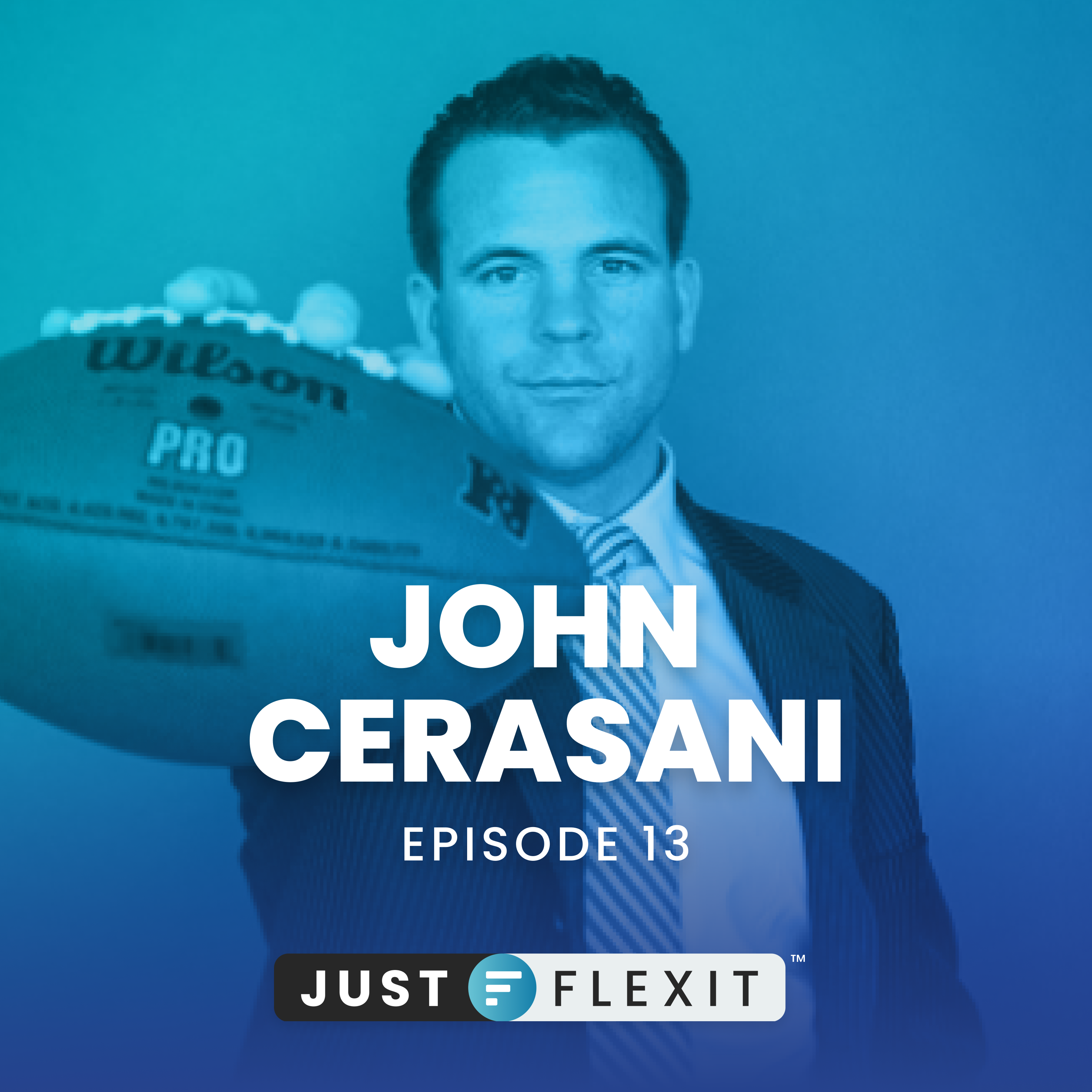 John Cerasani is a former NCAA Football Tight End who turned hardship into opportunity. He faced the adversity of a career-threatening injury that led him to focus on opportunities outside of football. By channeling the focus and drive that stemmed from his athletic career, John successfully founded Northwest Comprehensive Inc., before exiting via acquisition to Risk Strategies Company.

In the latest episode of Just FlexIt™, John Cerasani offers listeners a full picture of how he transitioned throughout his career, the values that are important to him, and how self-motivation is necessary to complete one’s goals. He shares insight into the evolution of his career and how he has given back to the community in a unique way.

🏈 John is a Member of the Board of Advisors for OSDB Sports (Co-owned by Aaron Rodgers), an IMDB-like sports database that aggregates info across sports verticals to house under one roof.

🏈 Cerasani is taking his career a step further as an author. Stay on the lookout for “2000% Raise” – an in-progress project highlighting his experience from leaving corporate America to going to business on your own. 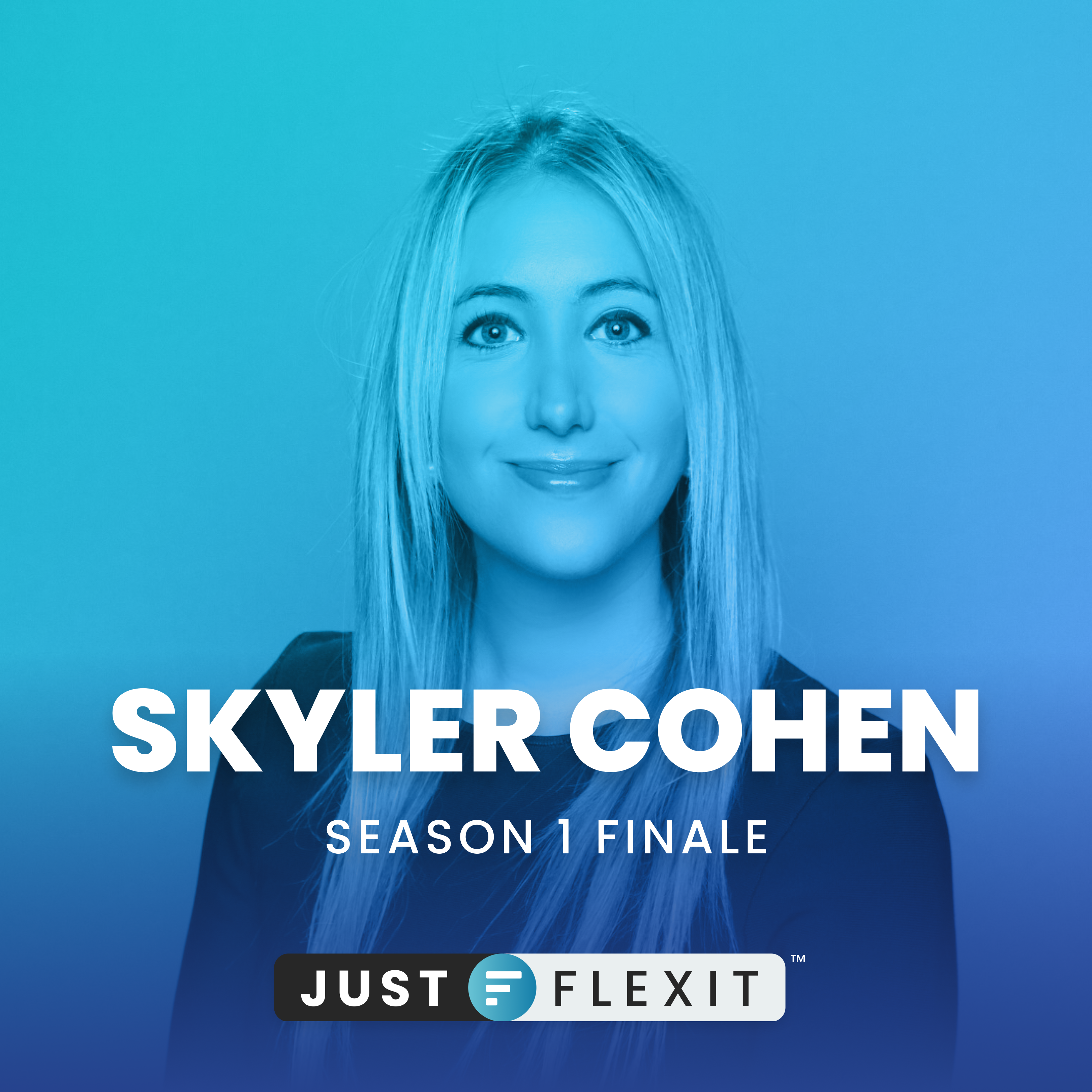 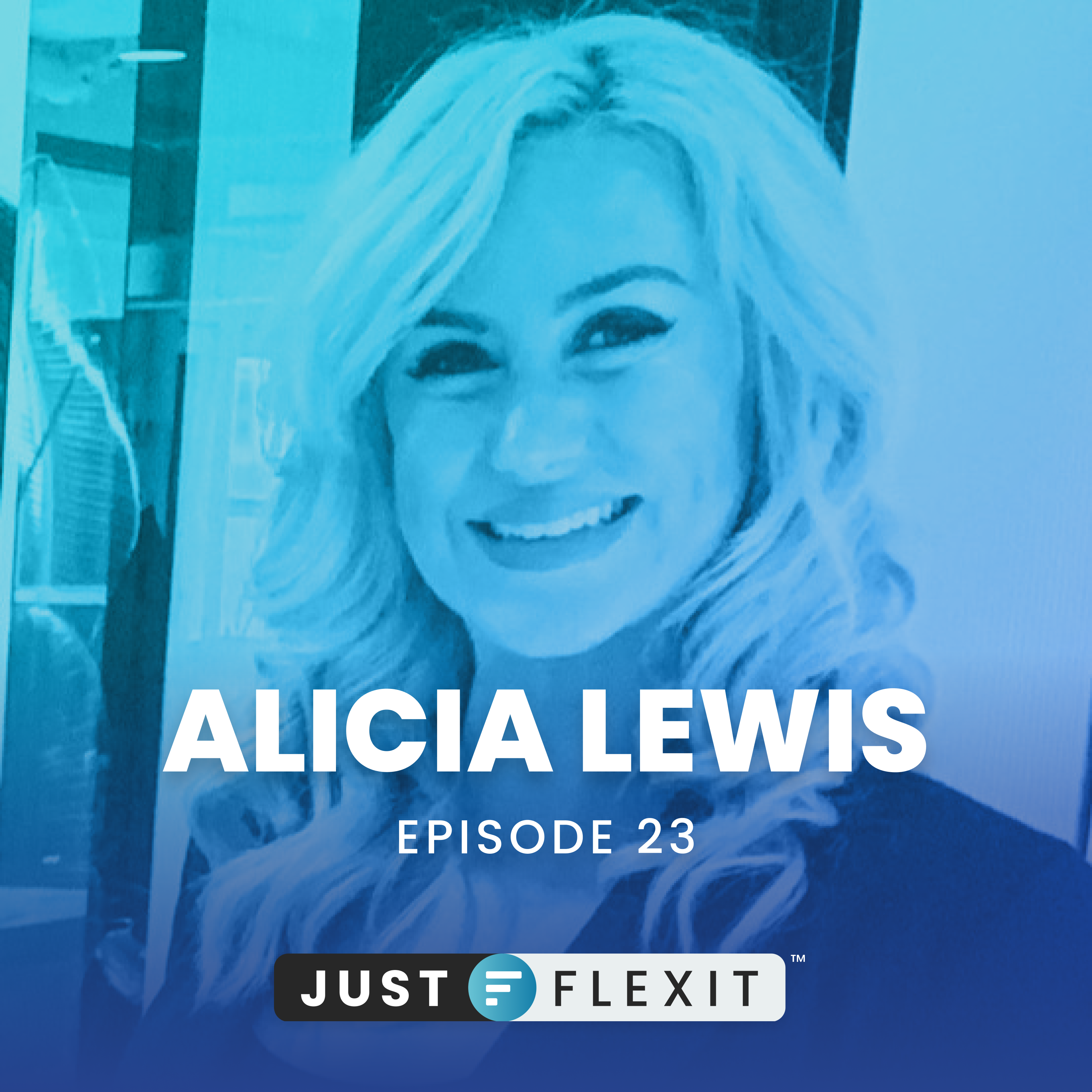 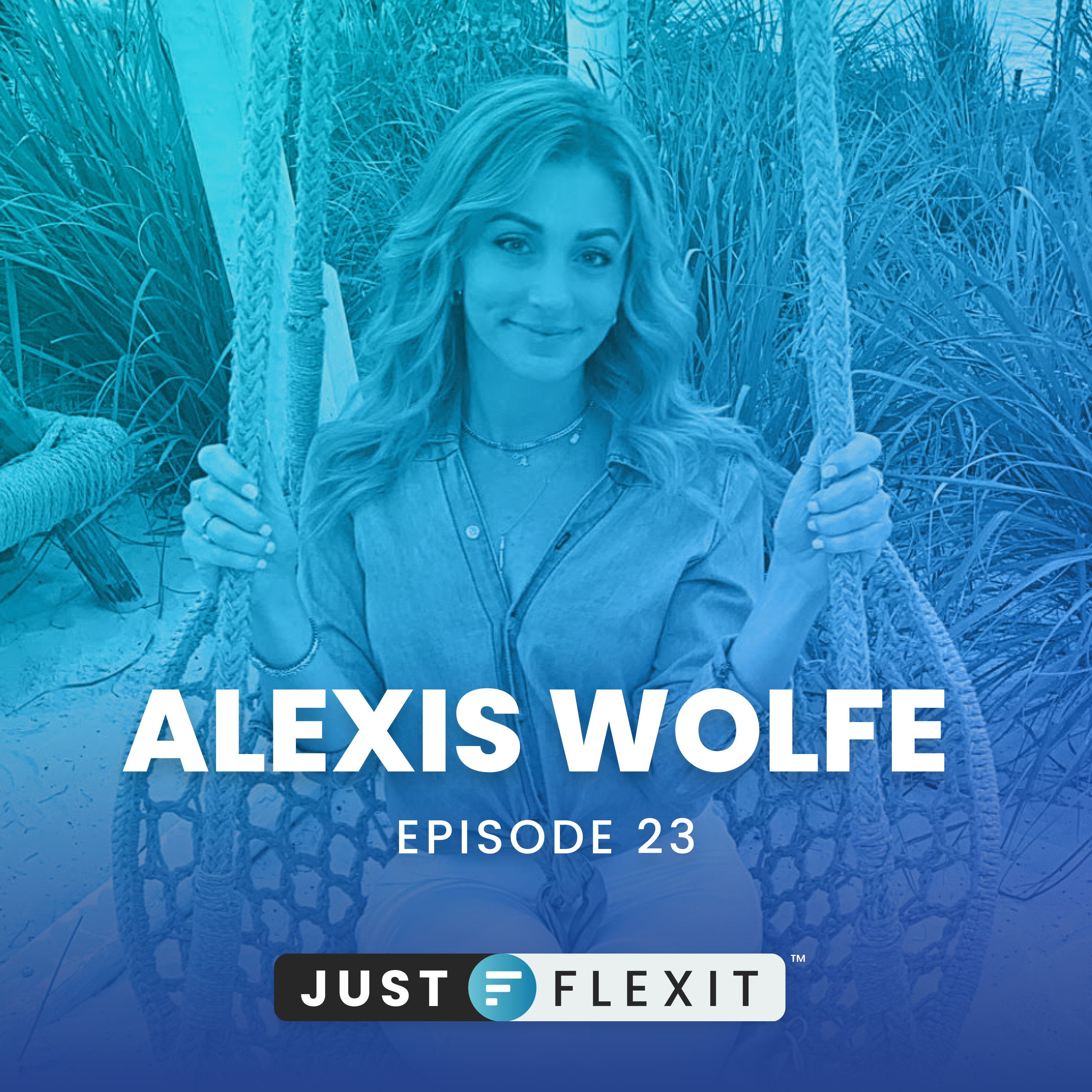